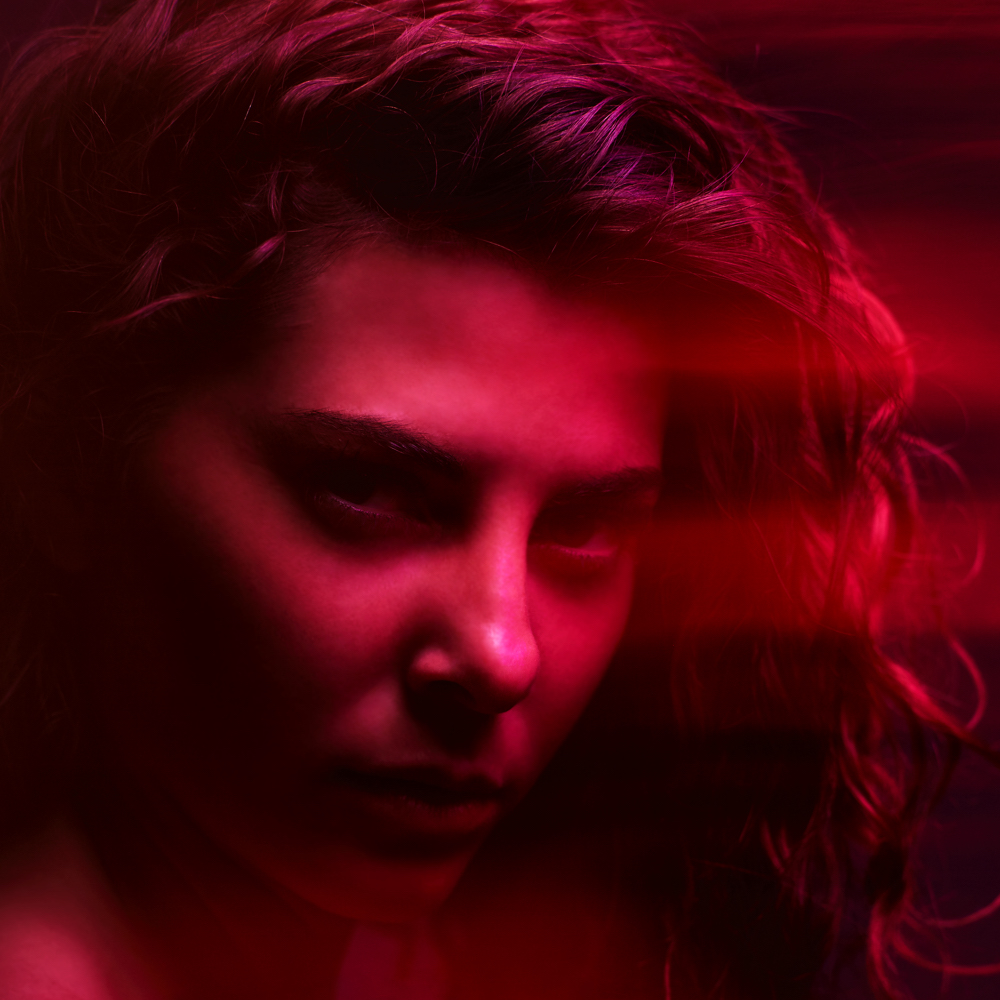 Following a stand-out inaugural release on her own newly launched imprint, one of the circuit’s key UK proponents, BEC, returns for the label’s second offering with her highly anticipated 3-track Turning Point EP – out now via all streaming platforms. 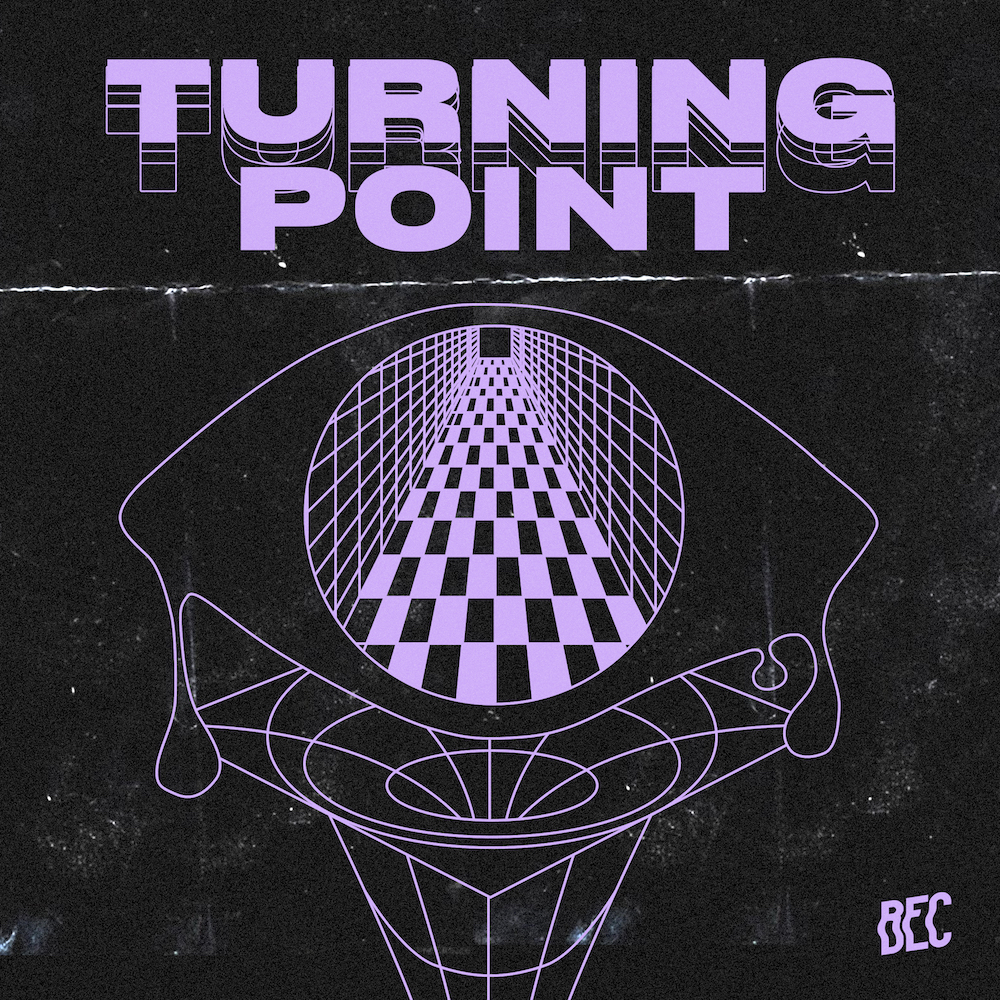 
Perpetuating a definitive sonic palette of heady and hypnotic sensibilities, BEC’s Turning Point EP explores stripped-back Techno in its most refined form. Opening with the title track ‘Turning Point’, BEC initiates with a robust kick and crisp percussion that set the tone for this mesmeric 3-track journey. Motivated by a high-pitched synth, the motif becomes warped and intertwined by a more sinister euphony in its progression. BEC takes a more galvanised approach for ‘The Forgotten One’, showcasing a knack for club-ready cuts that hit the sweet spot.

Combining bright, active drums with a dynamic bassline, the Berlin-based producer lays the perfect foundation for her swirling arpeggiated synth. The EP’s final offering ‘The Hedonist’ is rich with intricate sound design elements, including an airy pad that adds an intoxicating charm to this immersive cut. Restless in her forward momentum and pursuit of new sounds, BEC’s technical mastery shines through on the EP; further testament to her flourishing production output, as her discography now only grows to hold more future classics.


BEC has been a key break-out star on the Techno circuit in recent years, with her intelligently purist yet propulsive strain of underground music proving commonplace amongst the touring playlists of some of the circuit’s biggest names, including Adam Beyer, Carl Cox, Laurent Garnier and Pan-Pot, to name just a few. Having already established her presence on the Techno landscape with chartered releases via Drumcode, Intec and Second State, BEC’s decision to launch her own label stems from an innate desire to flex her creative output without bounds.

Tenacious and dedicated in her craft both in the studio and behind the decks, BEC has delivered electrifying performances across the globe, from Burning Man and Tobacco Dock to CRSSD Festival and beyond, and now stands as one of the scene’s most promising talents.