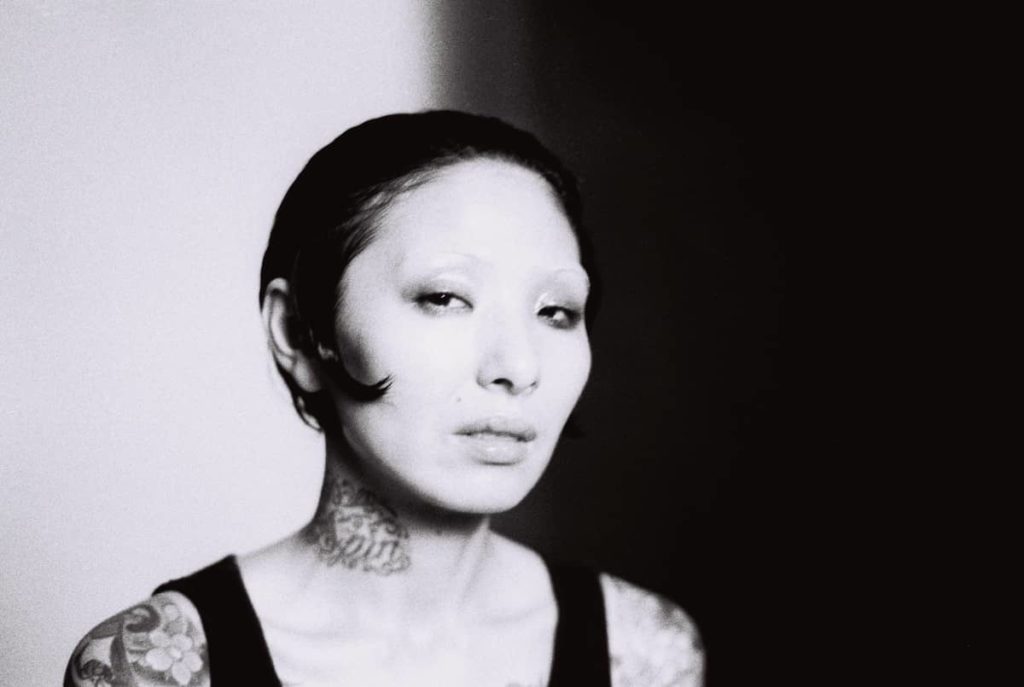 Moving to New York from Japan in 2006, Haruka has become one of Brooklyn’s most versatile, seasoned, and in-demand DJs, joining the dots between house, techno, electro, hip hop, disco, rock, and more. For more than 15 years she has continuously been on the cutting edge, and in recent years she’s been making regular appearances at the likes of Bossa Nova, Elsewhere and Mood Ring, including infamous sets at the influential BOUND and Fourth World parties. Joining toucan sounds, ‘HarukaMart’ is her debut under her disco/house-leaning project Haruka Salt. 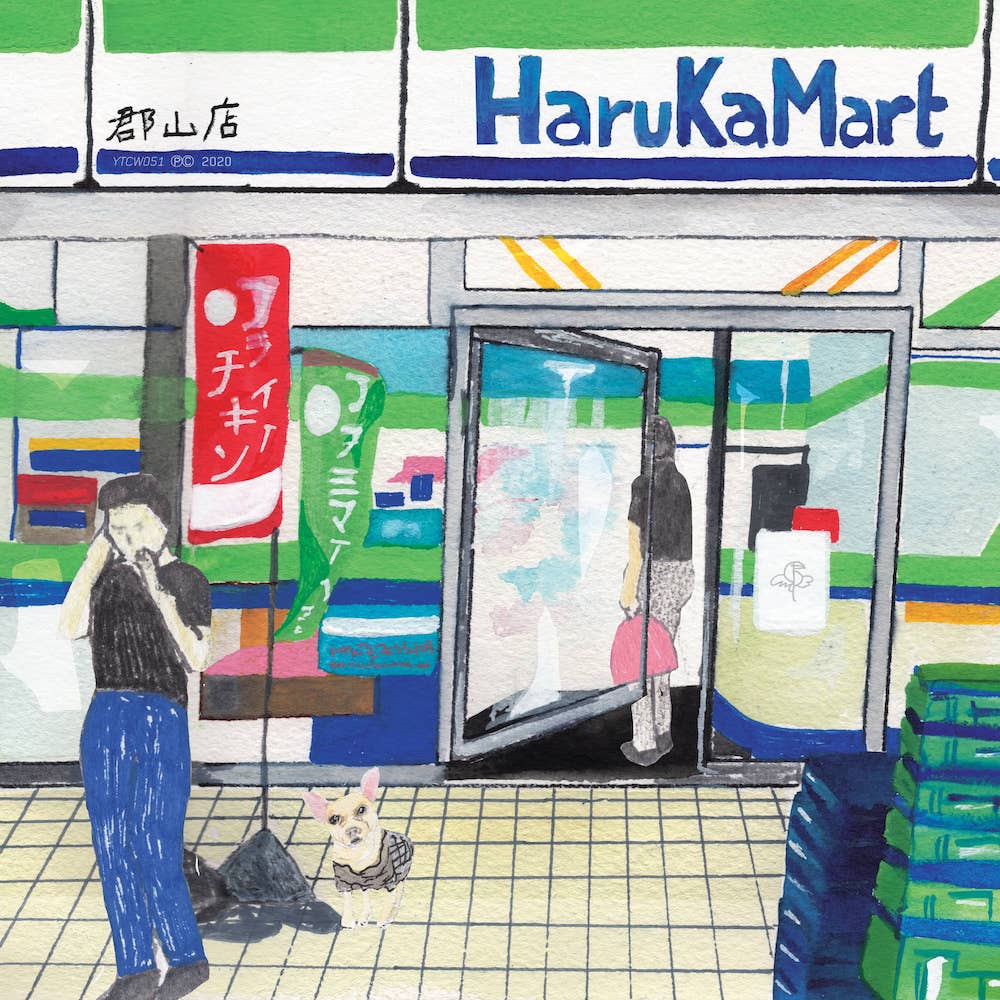 With its shuffling rhythm, satisfying low-end, and beeps and whirrs, ‘Pitch ‘n ‘Itch’ is a smooth and sultry house cut featuring vocals from Nigerian-American alternative rapper Fat Tony, who’s appeared on tracks by A$AP Rocky, Das Racist, and Bun B. Next up, ‘Diamond Castle’ is another slice of soothing vocal house that incorporates quivering synths, a meandering bass and jazzy drums featuring Toribio, who’s released on Most Excellent Unlimited, Gator Boots, and The Jazz Diaries.