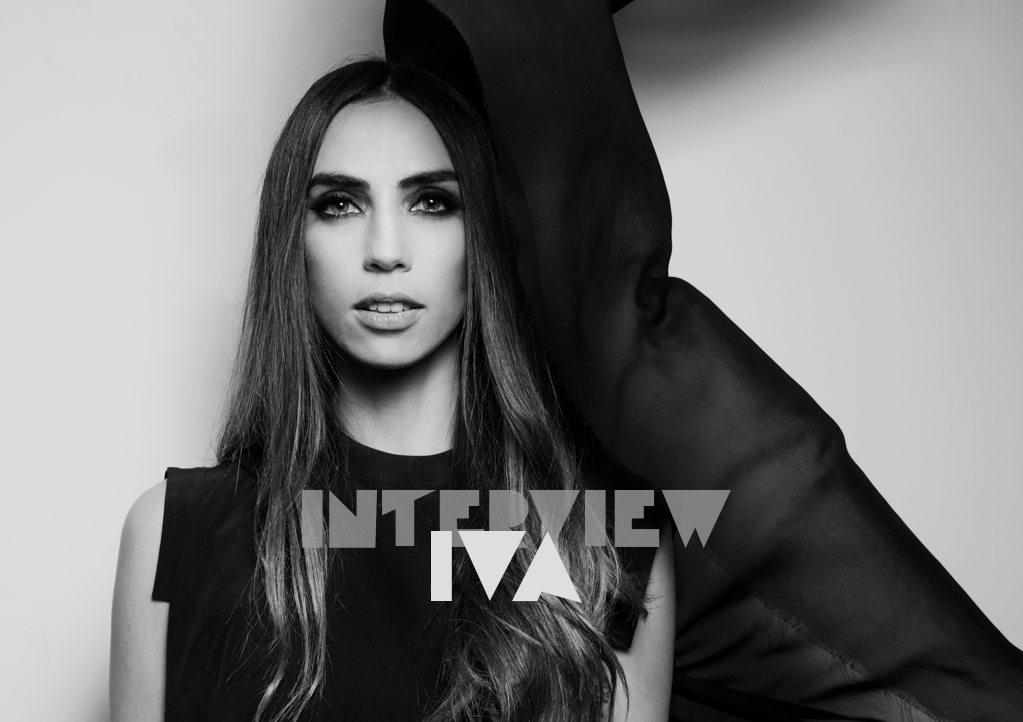 Iva is a Bolivian DJ and producer based in Barcelona. She has been playing on the international techno scene for almost 8 years playing on the most beautiful stages and festivals around the world alongside big names such as John Digweed, MANDY, Nick Warren, Anja Schneider or Tiesto. Organizer of ElectroPreste, a very popular electronic music festival in La Paz, Iva federates around her passion. Read her interview to find out more about her career and exclusivities.

WODJ MAG: First of all, could you present yourself to people who don’t know you yet?

IVA: I’m Iva, DJ and producer from Bolivia based in Europe. Although I originally trained as a drummer, I first started DJing about 8 years ago, fell in love with it and have never looked back!

You’re an internationally touring DJ who plays alongside big names all around the world. Could you tell us how you got to this point?

My answer is very simple to this: hard work. I’ve been working in the music industry since I was 15 years old – I’ve worked all sorts of jobs at all kinds of events, as well as producing music and DJing non stop.

How would you describe your style?

I play a very melodic and ethereal techno – I’m always trying to connect with the audience in a very emotional way.

What influenced you to start playing this type of music?

I started following artists from the IDM scene, who greatly influenced my sound and got me to the point that I’m right now.

For me this is a question that is very hard to answer – I strongly identify with lots of tracks over different aspects and times of my life.

You were born and grew up in Bolivia, could tell us a bit about your life was and when did you first connect with music?

I grew up in Bolivia, but for the last 8 years I’ve been travelling and living in countries all over the world. My family works in the entertainment industry so I’ve been connected to music since I was a baby – I started studying music as a teenager (drumming specifically) and then began working in music events, which is where I fell in love with DJing. That eventually led to producing music, giving me the opportunity to be noticed by Derrick May and signed to Transmat Agency.

In 2015, you took matters into your own hands by establishing Electro Preste, could you tell us the story of how this came about?

Electropreste is currently the biggest cultural and music event in Bolivia and I feel blessed to have created an opportunity to show my country to the world through this party. I started it with my two other partners called Animal Print. We just finished our 4th edition, and for the 4th year in a row – the festival sold out. It seems the event has become viral – we’ve appeared on international media channels like CNN and BBC and it’s got to the point of cultural relevance where even politicians have publicly discussed the significance.

Electro Preste is one of the most renowned Music Festivals in Bolivia – how do people feel about electronic music in your country?

The scene in Bolivia is growing and I think we are breaking down boundaries and creating a new scene in Bolivia. It’s a way to give back to my country even if I don’t live there anymore – not forgetting where I come from, and giving a platform to other artists to show their work while introducing big international DJs to the local scene is a huge honour.

You are signed to Derrick May’s agency TRANSMAT – could you tell us a bit about how you started working with this hugely respected name?

I have the best manager, Patricia Altisent – she gave me the opportunity to show my work to Derrick. They are both really supportive and believe in me no matter what. Transmat is a great agency that is really pushing my career. The support by one of the creators of techno is a dream come true.

I’ve just finished two EPs and a remix that are coming out really soon on great labels – I’m really excited for everyone to hear them! I’m in the studio a lot these days – focusing on more music to follow the EPs… Otherwise I’m working hard on my festival Electropreste which we are bringing to Europe and planning to put on some very special events in collaboration with Transmat Agency. I’ll also be bringing a huge European franchise to Bolivia in the near future…. but I can’t reveal much about this yet. The rest of the time I’m touring as much as possible, and connecting with people in lots of different countries.

Could you give us a bit of information about your next EP?

My first EP of the year Grounded Motions will be out March 29th 2019 – releasing on Three Hands Records. Beatport has a two week exclusive then it is available everywhere!

Could you share your top 5 tracks to dive in your universe?

Last question, what’s your biggest dream and how you do go about achieving it?

Be happy and always take care of the people I love. Even though it sounds very simple its something you have to really work on. People are always trying to achieve it, and for me the easiest tool has always been through music – it helps me to heal, to grow and to be happy.

To say Noemi Black has been on a fine run of form this year would be somewhat of an understatement....