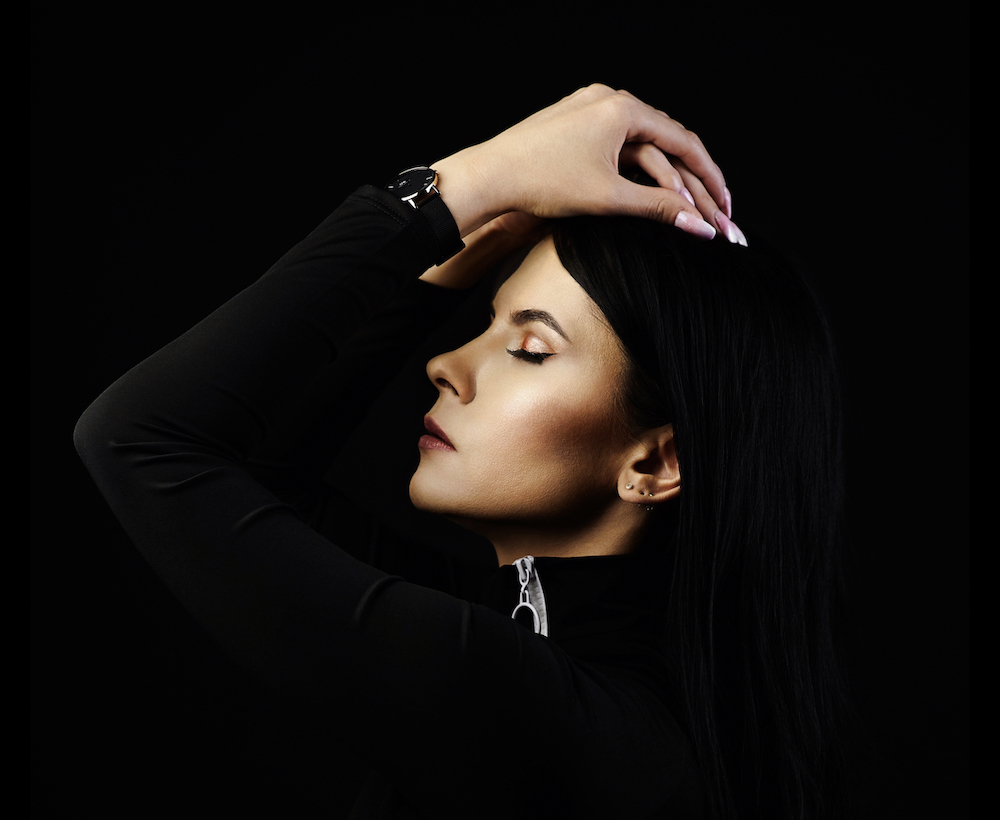 To say Noemi Black has been on a fine run of form this year would be somewhat of an understatement. Following the critically-acclaimed release of her ‘Absorcol’ Remix on Dolma Red at the start of the year, the Polish-born techno maven has since enjoyed a hugely successful run of hard-hitting original releases and remixes on the likes of Black Nemesis Records, Eclipse Recordings, Prospect Records and two full EPs on her very own Technical Vibe imprint.

Now, as Noemi looks to wrap up another prolific year of internationally celebrated output, the hotly-tipped DJ, producer and label head makes her long-awaited debut on Substeal Records as she delivers another flawless underground techno cut, with an official remix for Mallorcan producer Alberto Ruiz.

A dark, brooding and intense warehouse edit, primed for the early hours, Noemi’s juggernaut remix of ‘Inside’ makes up part of the huge four-part EP package, which will be available to buy and stream across all major DSPs on Monday, December 14.

Following this, Noemi will be closing out 2020 in style with another huge label debut, this time for Italian techno imprint, Black Vision. Due for release on December 21, stay tuned to Noemi’s social channels for further information and updates. 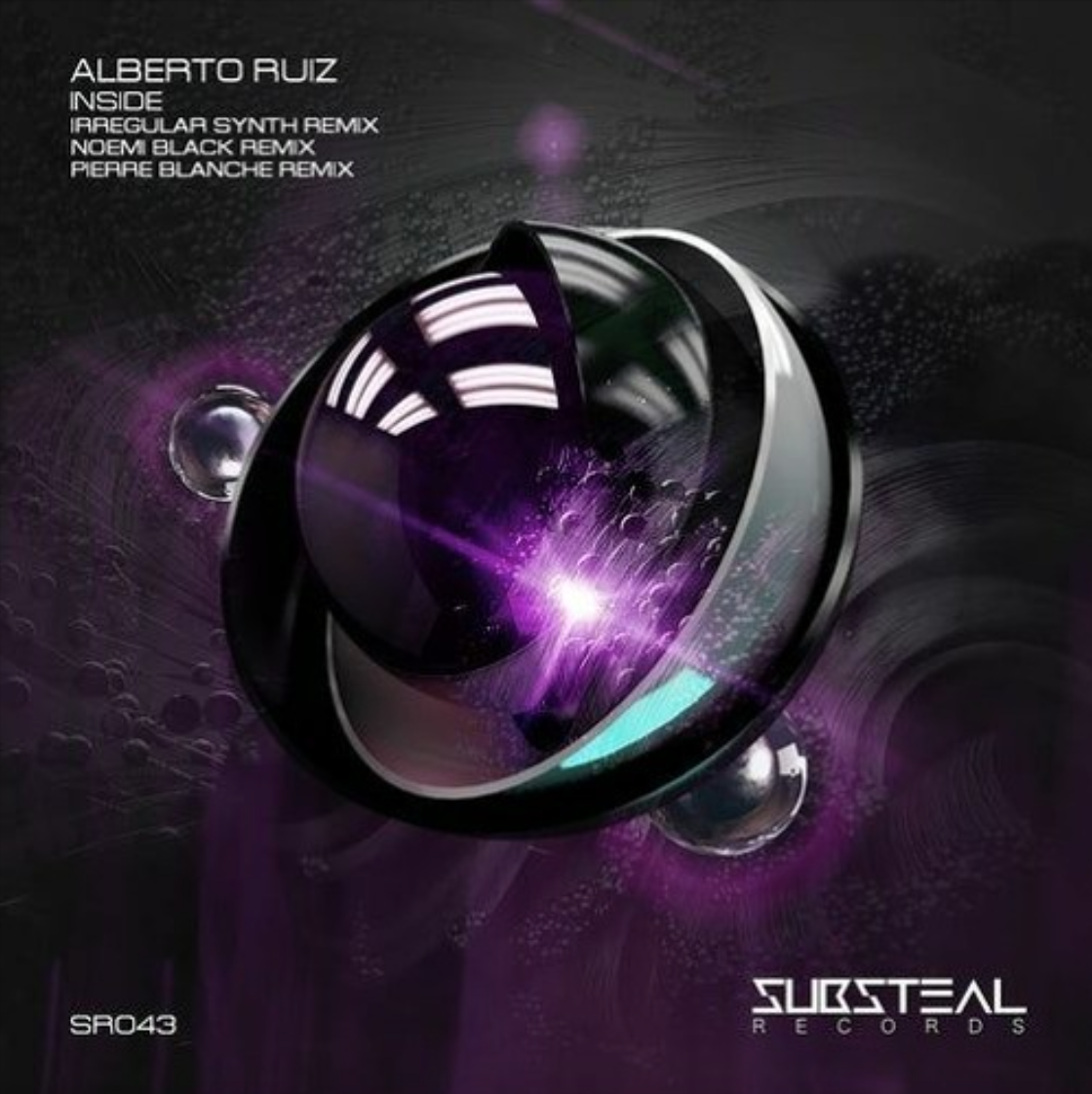 Buy ‘Inside’ by Alberto Ruiz (Noemi Black Remix) is out now via Substeal Records.

Noemi Black is a born in Poland young Techno Djane. She loves heavy, industrial sounds that’s why she was always fascinated by Techno music. In her DJ set’s and podcast’s, you can hear everything that is the best in Techno genre.

In 2014, she moved to Germany and here continues her career. During her musical adventures, she had the opportunity to meet and play together with many big names from the Techno Stage. Noemi has been already played in many European countries like Poland, Germany, France, Belgium, Austria, Switzerland, Hungary, and Slovenia. In 2019 Noemi has made her debut In Lebanon.

In March 2013 Noemi runs her own radio show called « Technical Vibe » which is broadcast on Digitally Imported Radio and many more international radio stations. In this podcast, she captivates Her fans with the most interesting track’s wider range of techno music. By partnering with major music labels from around the world Noemi has access to unreleased tracks, which also promotes in Her radio podcasts.

2019 is the year, of establishment Noemi’s own Music Label called « Technical Vibe ». It’s the home to powerful, straight forward Techno.