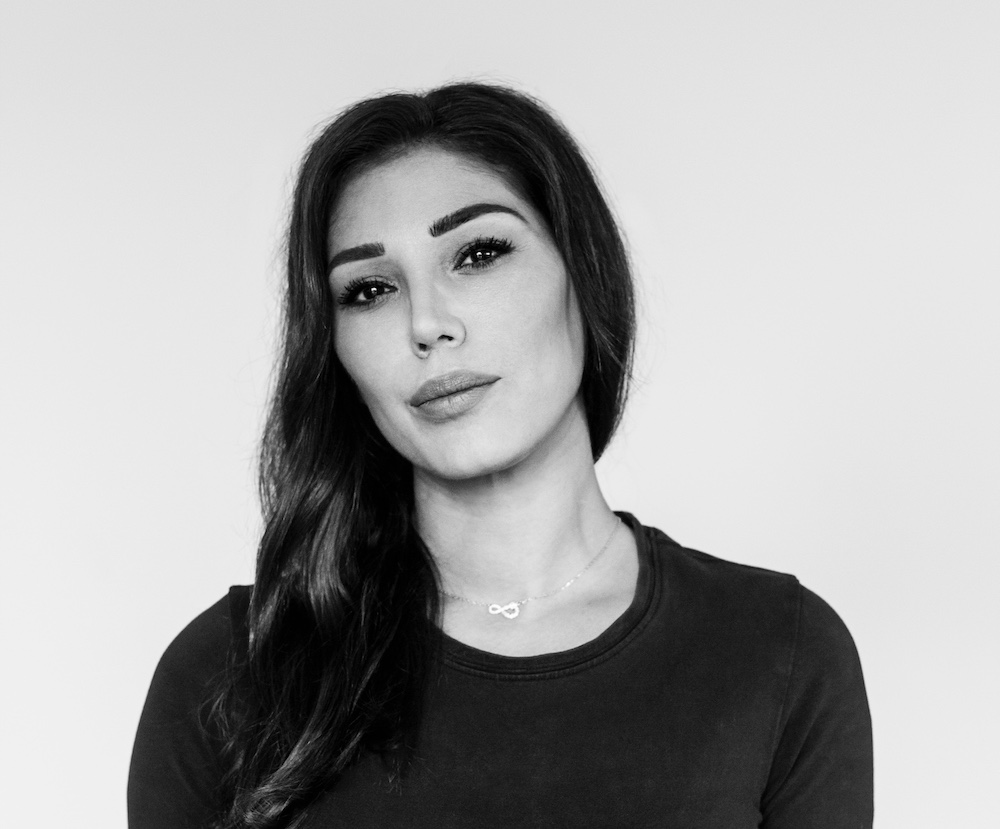 Globally renowned for her intricate and hard-hitting blend of mind bending techno and dark, driving soundscapes, Simina’s OFF Recordings debut is yet another veritable masterclass in this field, and follows a slew of impressive 2020 releases on some of the most revered labels in electronic music, including FORM Music, Tronic, Dirty Minds, Octopus Recordings, Complexed Records and her very own Kuukou Records to name just a few.

Aggressive grooves, intense synth lines and shouted vocal loops combine with devastating impact, as the formidable Kuukou label boss takes us on an intense peak time journey across the release and further justifies her reputation as one of the most prolific and promising sounds in underground techno. 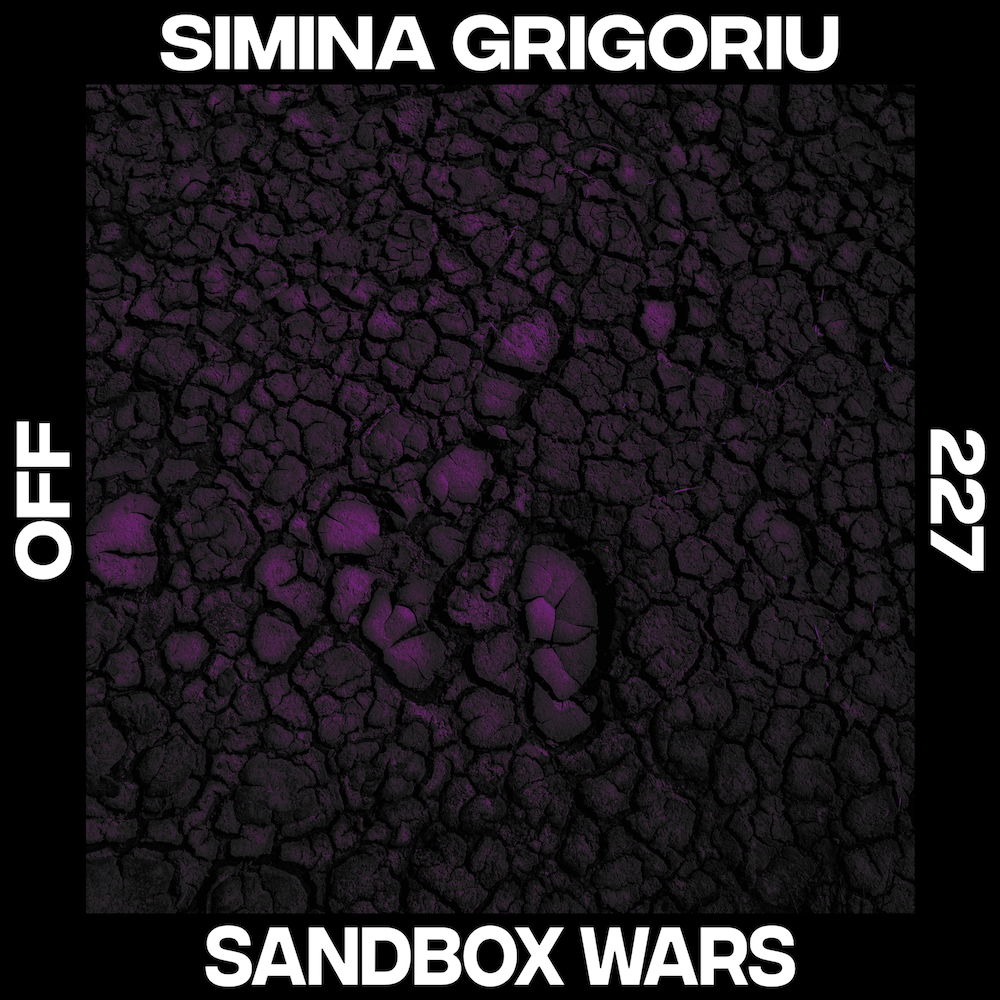 Listen to ‘Sandbox Wars’ by Simina Grigoriu, out now on OFF Recordings

Completing the package with the mesmerizing, acid-tinged closer “Contraband”, Simina further demonstrates her flawless production skills and creative flair, as pounding kicks, arpeggiated synthesizers and cosmic soundscapes combine in perfect accord to wrap another extraordinary EP on FORM Music.

Romanian-born, Toronto-bred Simina Grigoriu has been steadily racking up numerous accolades during her decade-long career. Starting off as a DJ, she’s made the transition as a producer and has kicked off her own label Kuukou, a home for techno-forward productions, where she calls all the shots. In this time she’s also transplanted to Berlin, a place she now calls home and the major source of her creative inspiration, a source as diverse as her influences.