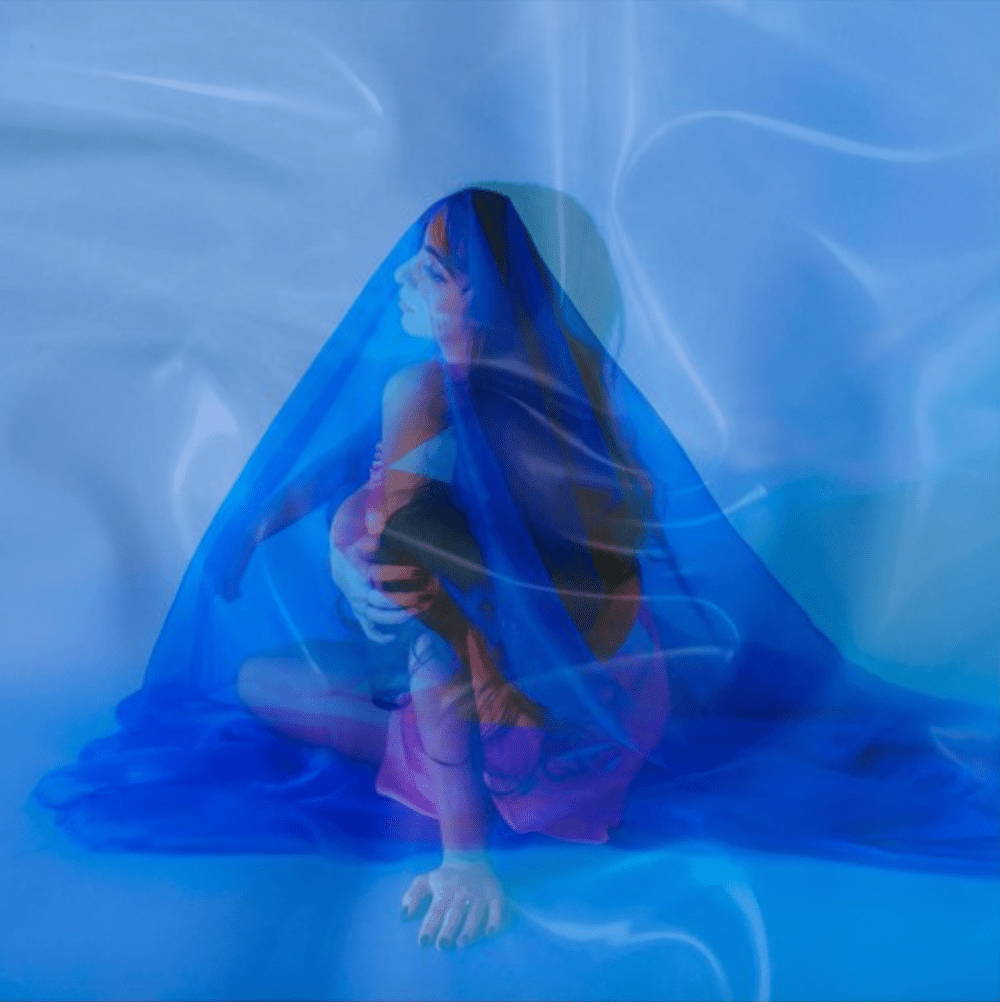 byjayr is the alias of Jeena Ra, a producer and visual artist who makes music that ranges from cinematic, progressive house to evocative breaks and gritty industrial techno, with influences as diverse as Sevdaliza to grunge-era Nirvana. After Djing since 2016, ‘Siren’ is her debut EP, released on one of Canada’s leading electronic labels Aquarius Records.

Born in Canada to Palestinian parents and raised around the globe, byjayr created a name for herself around Montreal’s art scene as a visual artist, displaying her bold art pieces and murals around the city, and that boldness of expression has carried through to her musical productions.

‘Siren’ comprises six tracks, representing a story that relates to the title of the EP. The story behind ‘Siren’ consists of a mythical siren named Sahara, who has gone to the desert to seek refuge from her darker self. She is also represented as Ceto, a mythical goddess who represents the dangers of the oceans. The tracks express her journey; a need for saving from her worst enemy: herself.

Throughout the EP Nazanin recites poetry written by byjayr, with the tracks representing the ebbing and flowing sands of the Sahara Desert as byjayr expresses her ethnicity and heritage in this first appearance as a musician.

Kicking off with the atmospheric and delicate, vocal-led opener ‘Ajna’, byjayr immediately wrong-foots us with the pure, untamed power and menace of ‘Nahji’, the opening bars of which are like a snarling call to arms. Raw and uncompromising with industrial, metallic percussion and a seething, anarchic bassline, listening to ‘Nahji’ is a visceral experience, one that plunges you into the aphotic depths of techno.

The title track is a much less intense though no less impactful experience, with byjayr painstakingly crafting an incredibly evocative soundscape with plucked strings and crackling percussion, all held together with a chugging 4/4 beat. This leads seamlessly into ‘Sahara’ where the pace is upped once again: a deep, melodic, progressive cut that shimmers subtly and beautifully for its duration.

‘Muhit’ is built around a deep framework of broken beats, steadily rising strings and otherworldly pads and atmospherics, while a restrained bassline pounds hungrily in the background. Finally, comes ‘Alchemy’, a gorgeous broken-beat cut with snatches of vocal and earth-shaking bass, which gradually fades into a heartbreaking piano line: the final cathartic release of a truly exceptional body of work.

Here is a new portrait of female DJ. @jessiecalist