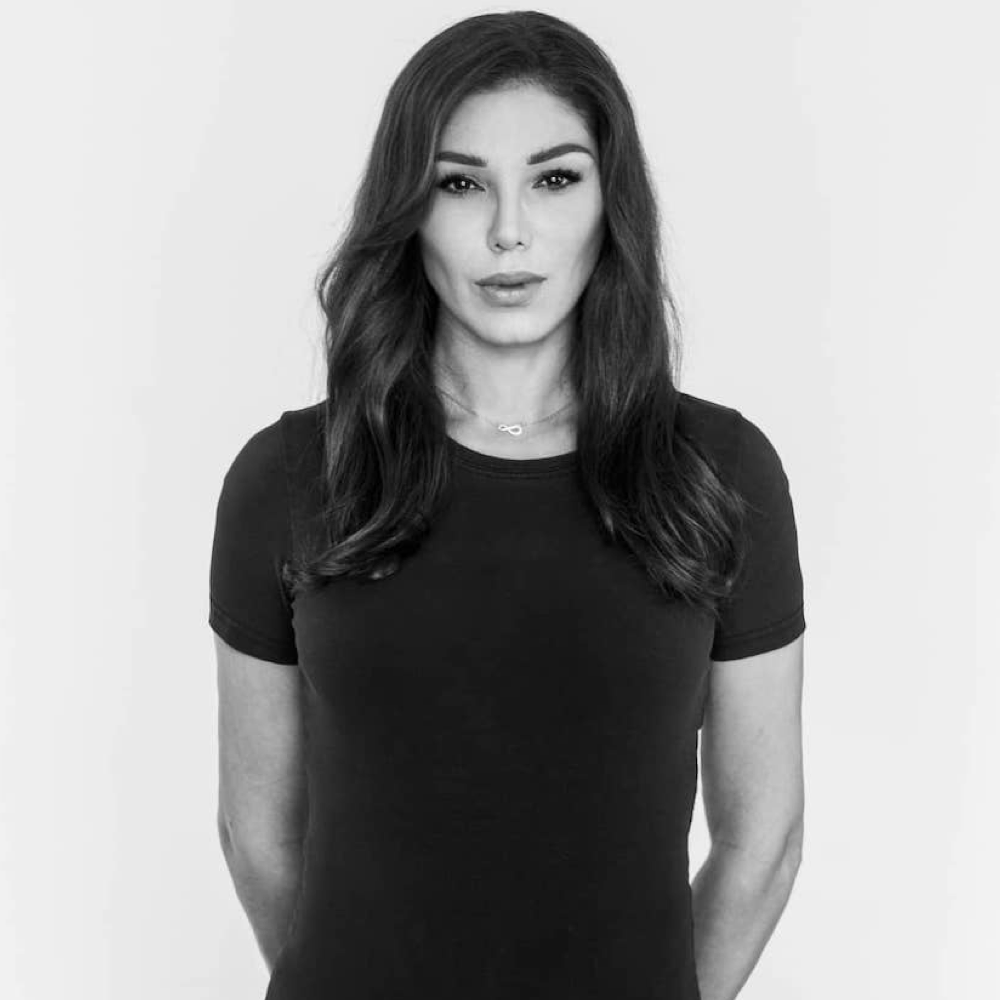 Following a veritable slew of hard-hitting EPs on the on the likes of Elevate, FORM Music, Set About and Complexed over the past twelve months, Romanian-born producer and Kuukou Records label boss Simina Grigoriu now returns with her first huge outing of 2021. Out now, Simina’s nostalgic new single takes us back to the city where she was born, as she unveils her remarkable new underground techno cut, Bucureşti.

Igniting the record in emphatic Simina style, the intro sees the Berlin-based talent deliver an impressive combination of heady bass and crisp hi-hats alongside an onslaught of pounding kick drums. A perfect backdrop to the mesmerising arpeggiated leads that creep in from the ninety-second mark, the record reaches its peak with the introduction of a thunderous synth refrain, which sets the tone for the remainder of the release. With the release in full swing, frenetic percussion, throbbing lower end and mind-bending acid samples continue to rain down with fierce intensity across the duration of the record, as Simina perfectly manipulates the energy until the close, to round off yet another hefty release on her iconic Kuukou Records. 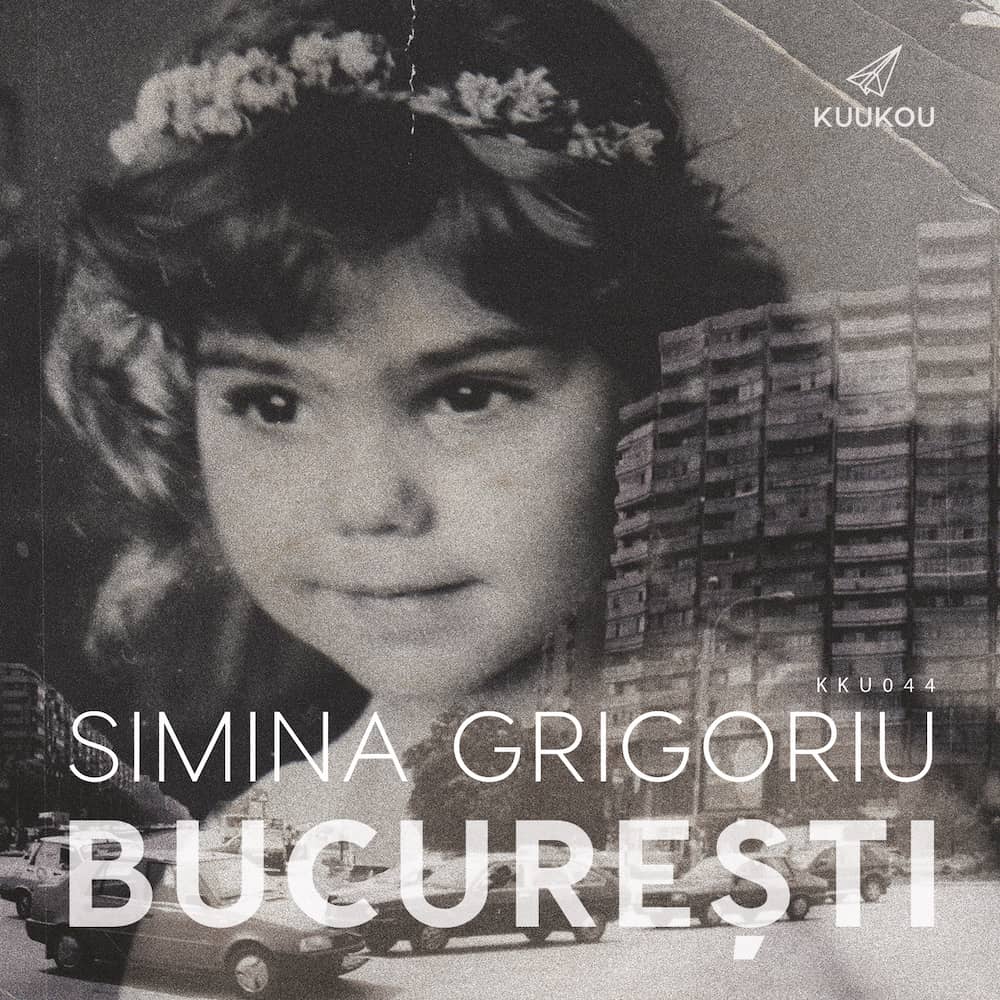 
Speaking about the release and her connection with the city of Bucharest, Simina commented:

I was born in Bucharest almost 40 years ago, and although we fled the country a few years later to escape Ceausescu’s communist regime, never to live there again, my connection to this city has always been strong.

After the revolution, we spent our summers there. As an adult, I come to visit family and reconnect with my roots. As an artist, I am incredibly honored to have played some of the greatest clubs in this wonderful ‘little Paris’. And now, as a mother of (almost) two half-Romanian girls, it’s imperative to foster the connection with my past so that my children understand a bit more about theirs.

Romanian-born, Toronto-bred Simina Grigoriu has been steadily racking up numerous accolades during her decade-long career. Starting off as a DJ, she’s made the transition as a producer and has kicked off her own label Kuukou records, a home for techno-forward productions, where she calls all the shots. In this time she’s also transplanted to Berlin, a place she now calls home and the major source of her creative inspiration, a source as diverse as her influences.

Three albums and 10 EPs into her career, Cora Novoa has released on Henry Saiz’s Natura Sonoris and John Talabot's...